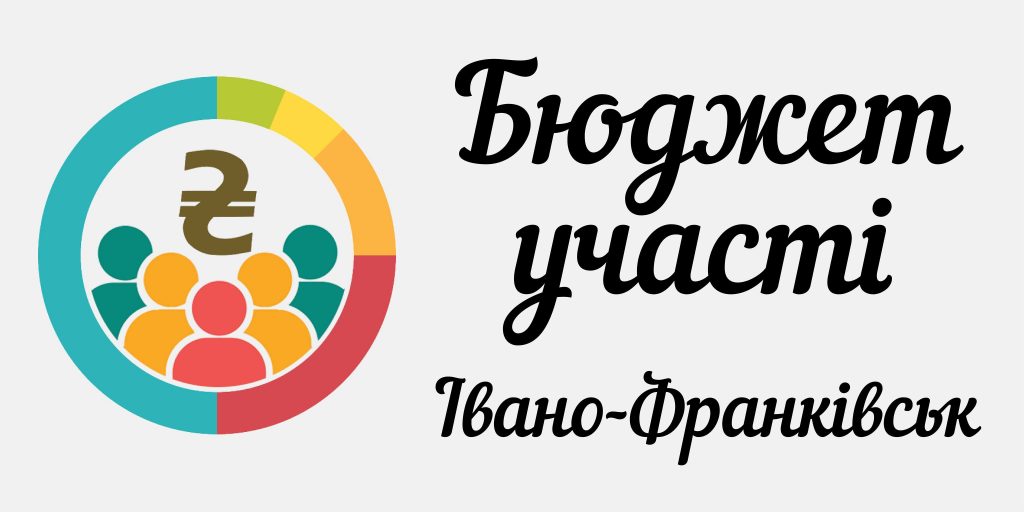 In modern civil society has increased social activity of the people and took the activists who want to get involved in solving social problems. The inhabitants have ideas about how to improve the improvement of the city’s territories, to conduct social, cultural, artistic, sporting events, etc. Social activity of society requires the creation of effective tools of cooperation and involvement of the public in addressing the issues of life of the city. Participatory budgeting is a successful global experience in technology of involving citizens in the process of preparation and decision-making.